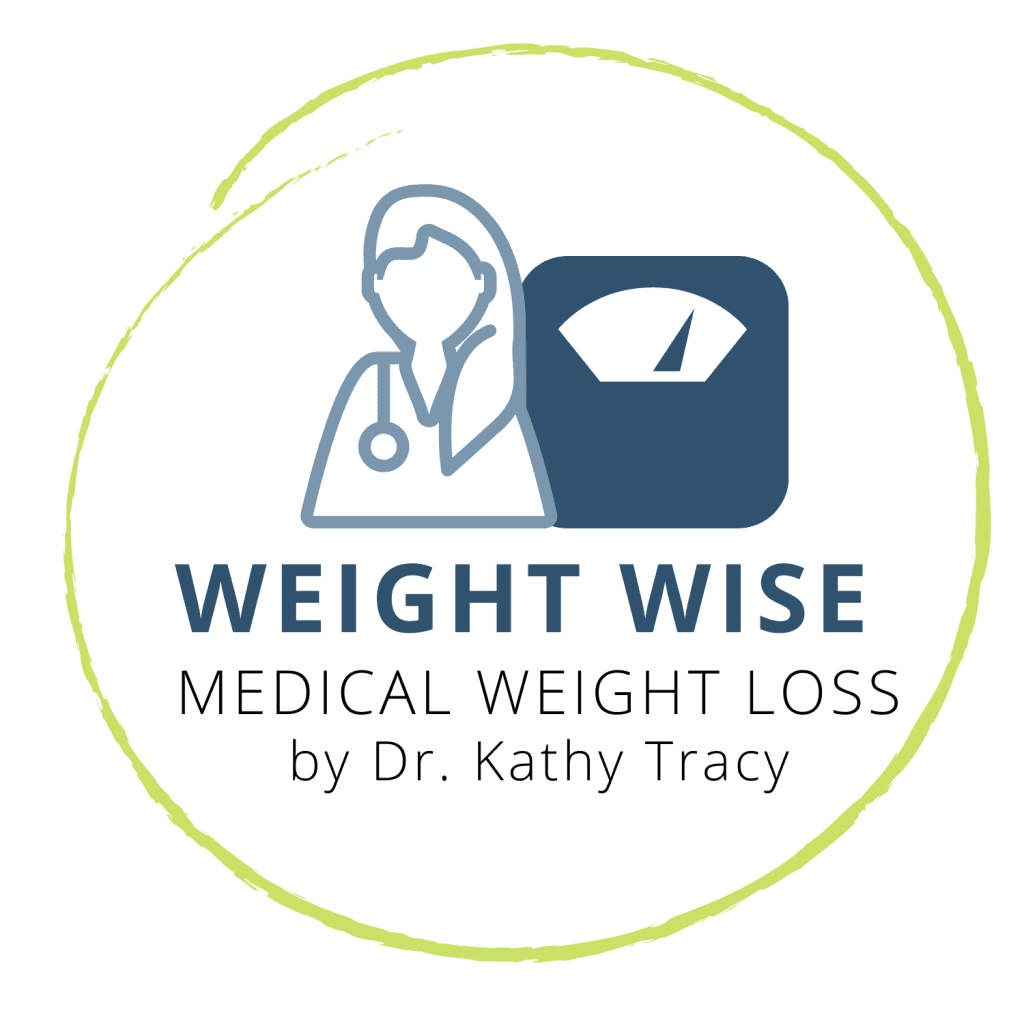 Take the first step on your weight loss journey.

Dr. Kathy Tracy is a general practice physician who practices in the field of weight loss (bariatric medicine). She graduated from LSU’s School of Medicine in New Orleans in 1977 and has been practicing in the Lake Charles area since 1999.

She opened her first clinic in 2003 and has continued to grow since then. She has helped patients in several cities in Southwest Louisiana including Lake Charles, Moss Bluff, Sulphur, DeRidder, Longville, Jennings, Scott, Youngsville, Houma, Kinder and Oakdale.

She currently has clinic locations in Lake Charles, DeRidder and Sulphur. Dr Tracy is committed to reducing the numbers of people with pre-diabetes and diabetes. 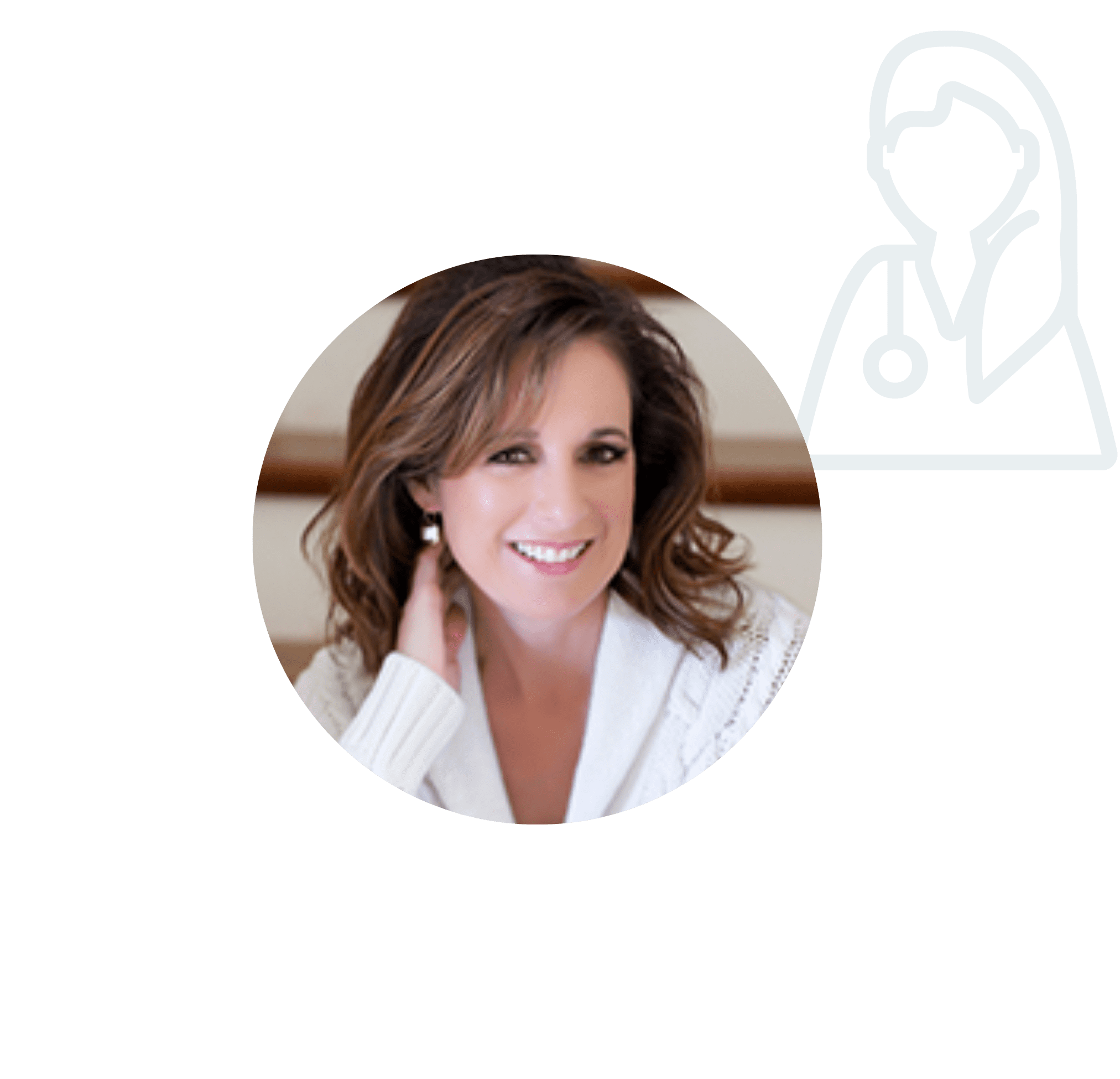 MykleLost 15% Body Fat
I've lost 20 lbs so far with Dr. Tracy's help! I'm not embarrassed to look in a mirror any more. She taught me more about diabetes than ever before. And she gave me the tools to take care of my health for years to come.

CrystalLost 20 Lbs
Dr. Tracy's program kept me from having bypass...Keto is the best thing I have ever done for myself.

TinaLost over 100 lbs
Previous
Next